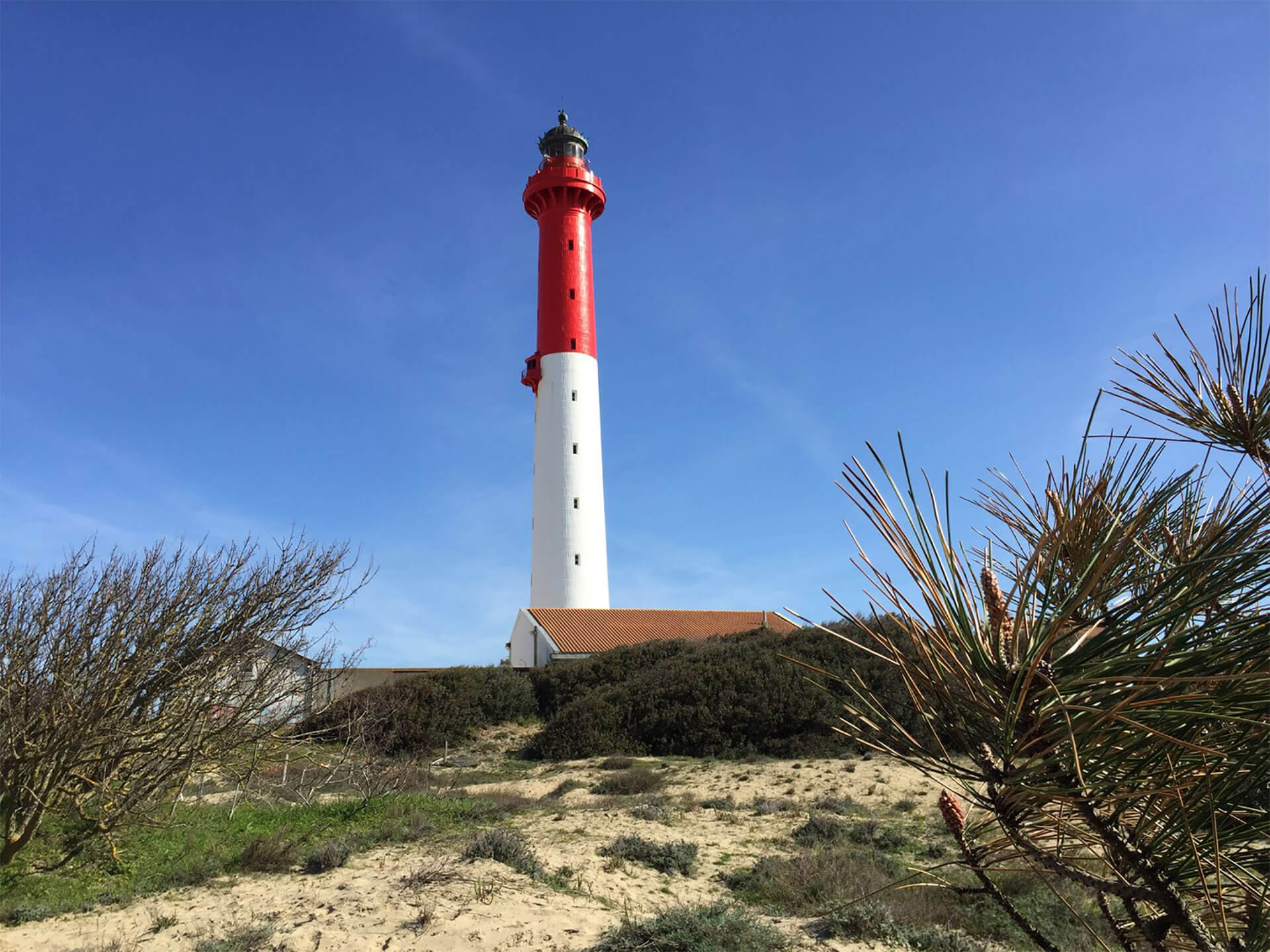 The lighthouses of Charente Maritime full of stories

The lighthouse of La Coubre

You can go there by bike from the Tahiti Village campsite, it will be a very nice ride through the forest and along the Atlantic coast.

Built in 1905 and registered as a historical monument, the Coubre lighthouse is the highest lighthouse on the Charente coast with its 300 steps. It houses an eco-museum that traces the life of lighthouses in the Gironde estuary.

The climb is rewarded by a unique panorama: from the top of the lighthouse at 64 meters high, the eyes plunge towards the Atlantic Ocean, offering a breathtaking view of the Gironde estuary and its changing colors, but also of the entire surrounding coastline, from the long beaches of La Tremblade to the deep forest of La Coubre. The visit of the lighthouse of La Coubre promises you discoveries and sensations at only 11kms from the campsite Tahiti " La Grande Côte " !

You dream of visiting the Cordouan lighthouse (Charente Maritime, opposite the Tahiti Village Saint Palais sur mer campsite), the oldest lighthouse in France still in activity. It is possible! The keepers of this historical monument welcome you from April to October!

Architectural feat realized in the middle of the sea, Cordouan rises towards the sky, majestically resisting the assault of the tumultuous waters of the Atlantic and the Gironde. 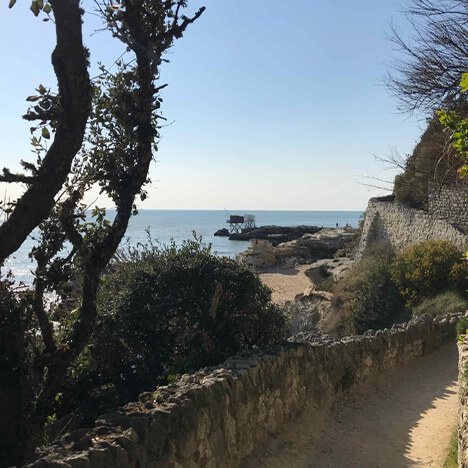 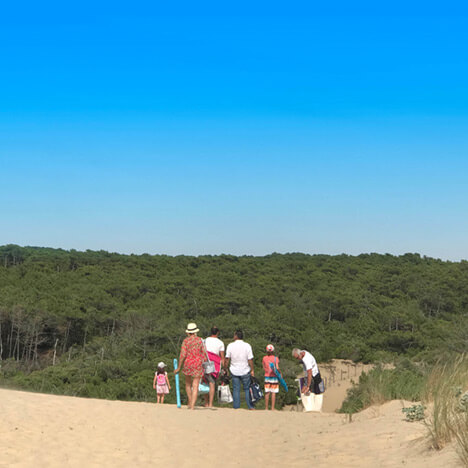 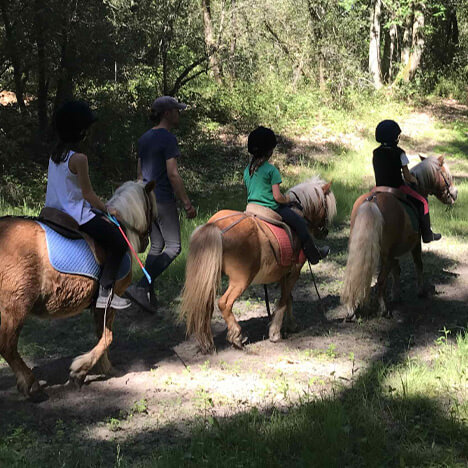 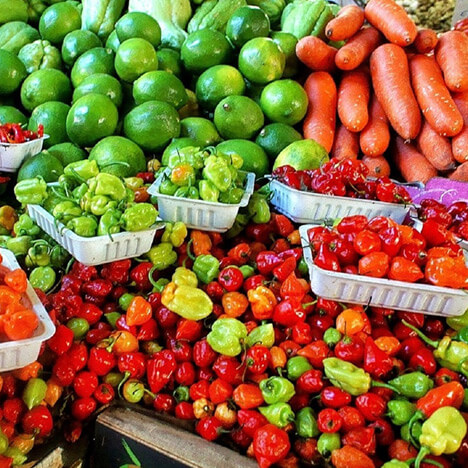 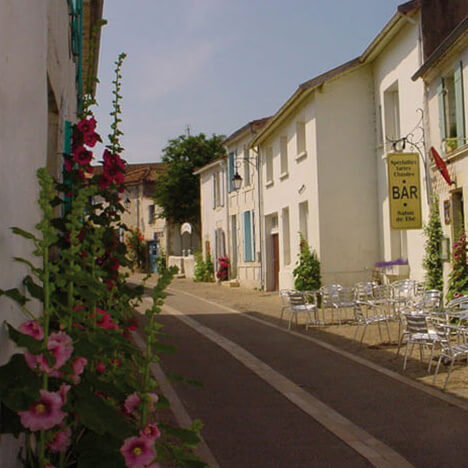 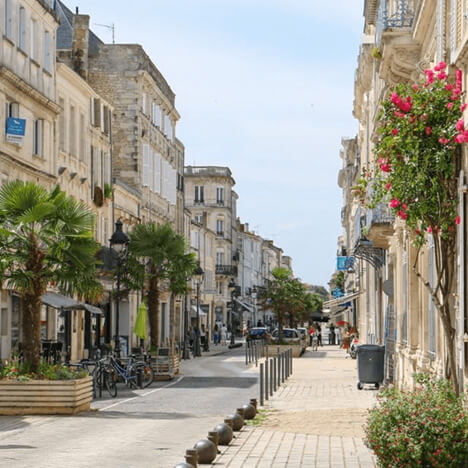 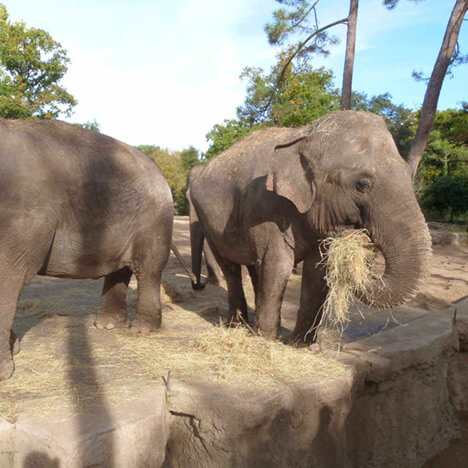 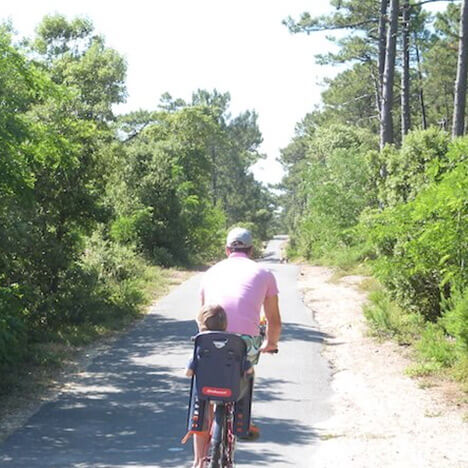 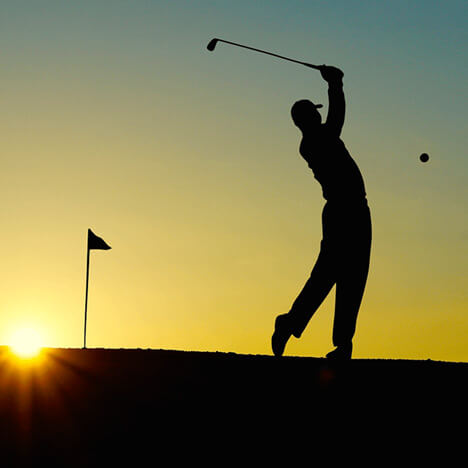 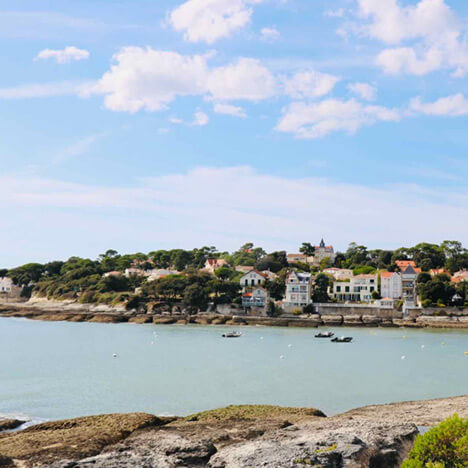